Stay In The Heart of Canberra

Enjoy Creature Comforts away from Home

Crowne Plaza Canberra offers the best in affordable and modern accommodation among the hotels in Canberra city, offering 296 comfortable and spacious guest rooms. The hotel is just minutes away from important federal buildings and international establishments, where you can easily conduct your business without worrying about delays. Moreover, you can also hold meetings and conferences in the hotel’s Meeting & Events spaces.

Take advantage of Canberra’s extensive network of cycling paths with bicycles available for hire at the hotel or make use of our onsite gym. Alternatively, unwind and spend an afternoon by the pool or perfect a presentation in our 24-hour business centre. The hotel is only two blocks from the city’s main shopping centre, featuring an array of dining options and is also the host hotel for the National Convention Centre.

Crowne Plaza Canberra is the ideal accommodation for local and international tourists, where you can enjoy stress-free walks around the city as you explore the best of Canberra solo, as a couple or with your entire family. Book a room with scenic views that offer stunning views of Glebe Park.

So, whether you’re in town for business or leisure looking to enjoy the best of the capital, Crowne Plaza Canberra is your perfect home away from home and dedicated to making your stay memorable. 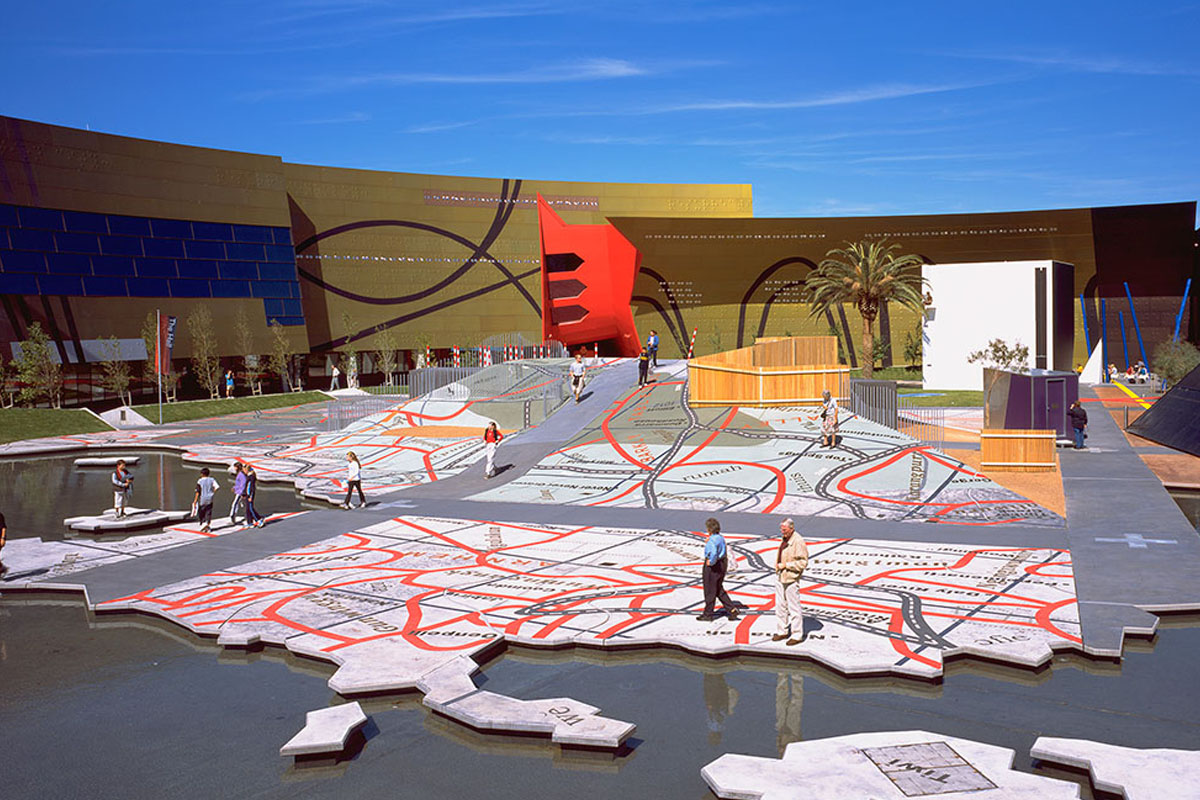 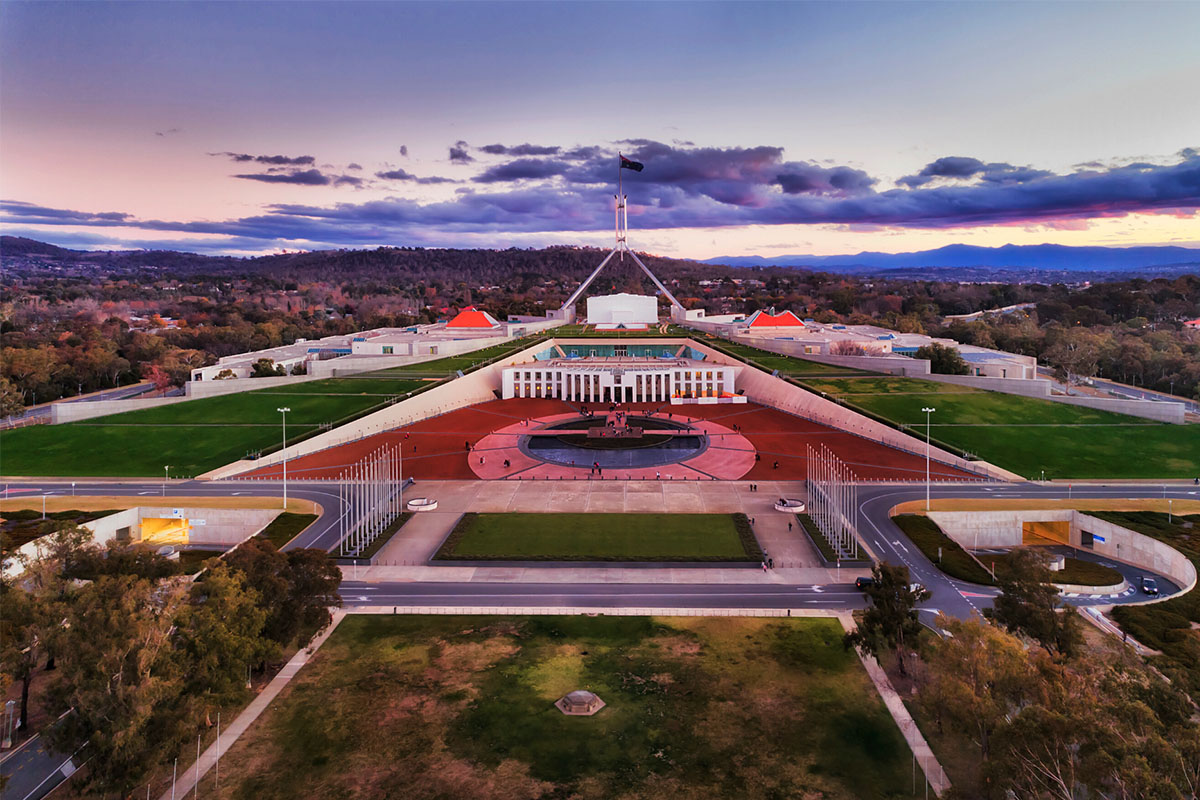 At the Heart of Canberra

The Crowne Plaza Canberra is one of the best hotels in Canberra city but did you know about the rich history of Canberra itself?

Canberra is a completely planned city. It's the country’s largest inland city, as it is not located on or near the coast. It is sometimes referred to as the “Bush Capital” mainly because of the native bush and natural forest that’s plentiful in the area. The area is filled with beautiful national parks, reserves and green spaces. Built on the principles of creating a garden city, Canberra city planning focused on ensuring that human-made structures work to complement the natural landscape through the integration of parks, and plenty of native vegetation.

Being the country’s seat of government, Canberra houses the Parliament House, the High Court, numerous federal buildings, and the Australian War Memorial built on parkland around the human-made Lake Burley Griffin, which serves as the lovely centrepiece of Canberra.

Moreover, most foreign embassies and regional headquarters of various cause-oriented groups, international organisations and professional associations are located in Canberra. 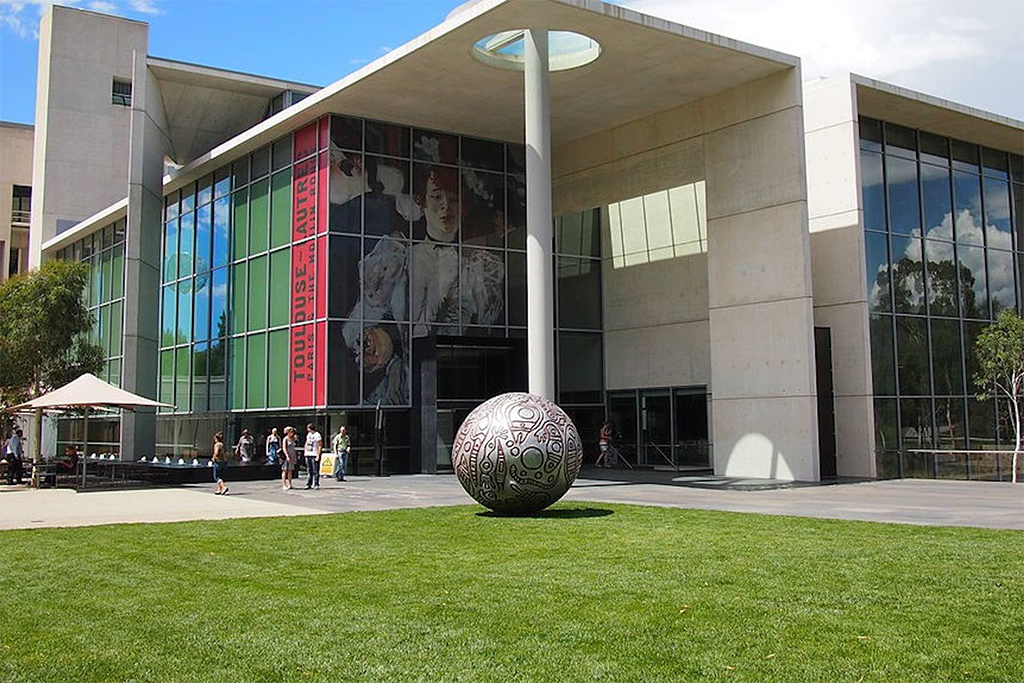 A Canberra Hotel In the Middle of It All

Crowne Plaza Canberra is the perfect hotel to stay at while your in Canberra city for business or leisure. Its ideal location makes a number of notable attractions highly accessible within minutes, including the following:

Travellers will find the 24-hour reception very convenient as well as onsite parking underneath the hotel. Our Concierge team is also on hand to assist you with tour bookings, directions, taxis and more. 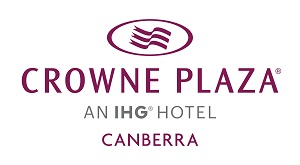 when you book with us